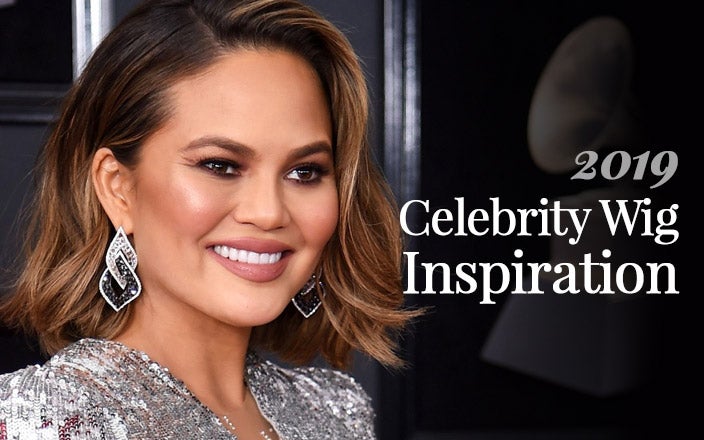 It's that time again; the gyms are about to be jam-packed, and your Facebook feed will soon be swimming with pictures of diet foods your friends whipped up. The New Year is a great thing; its the perfect chance to reinvent yourself, and what better way is there to kick off the new you than by getting a new 'do? We looked to the hottest celebrities of 2018 to find the perfect hairstyles for you to tryout in 2019, and found matching wigs for each. So, without further ado, here are our top celebrity hairstyles for 2019:

Blake Lively has been known for her gorgeous blonde locks since her Gossip Girl days. After the premiere of her film "A Simple Favor" in 2018, she made waves when she wore her magnificent mane in a curly faux-perm style. Get her look with Hudson by Rene of Paris Wigs. 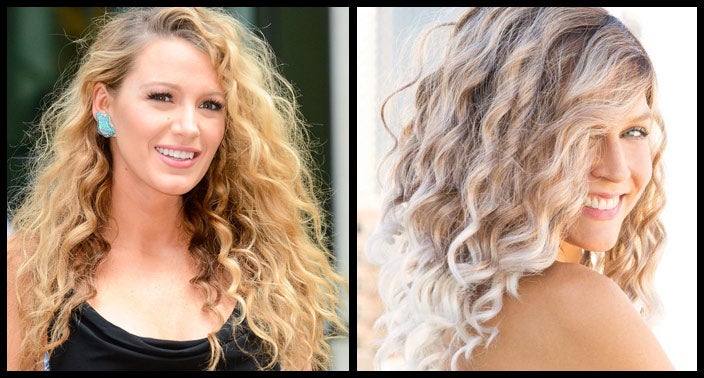 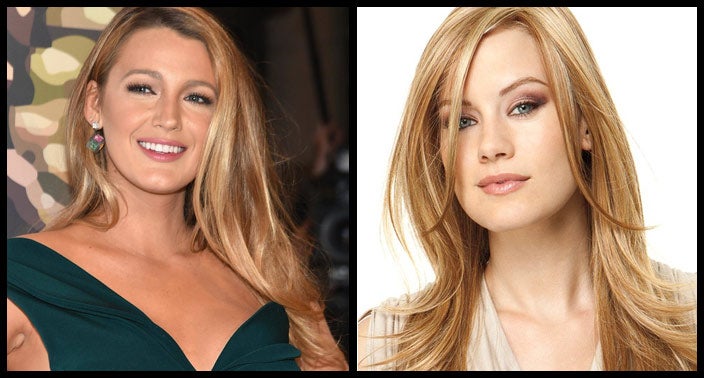 With the release of her innovative album Reputation in late 2017 and her 2018 stadium tour, this style icon decided to change up her hairdo yet again. Her vintage fringe bangs and long curls give an edgy yet sweet appearance. Try out Taylor's look with Pretty by Ellen Wille Wigs. 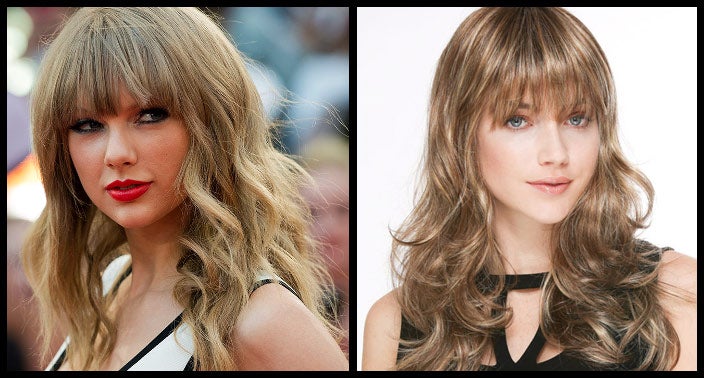 After her film debut in the hit movie "A Star is Born" alongside Bradley Cooper, it's obvious that Lady Gaga is destined for even bigger things in the future! Her classic 70's shag cut is sure to be the "it" hairstyle for 2019. Wave Cut by Hairdo Wigs perfectly emulates Gaga's style. 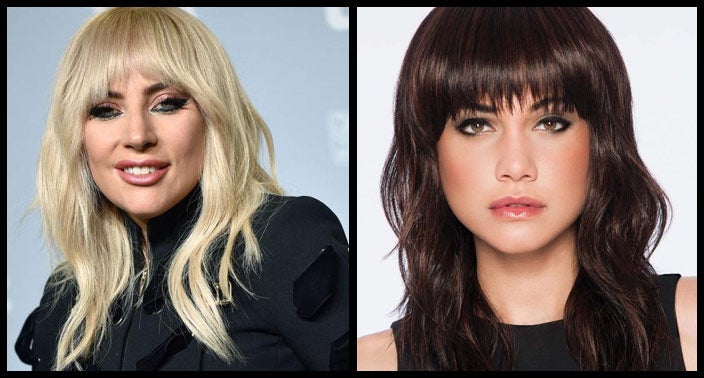 Starring in two well-received films in 2018 ("Vox Lux" and "Annihilation") this smart and beautiful A-lister is always working on something amazing—and she looks amazing doing it! Get her timeless hairstyle with Simply Flawless by Eva Gabor Wigs. The side part and soft straight layers will never go out of style. 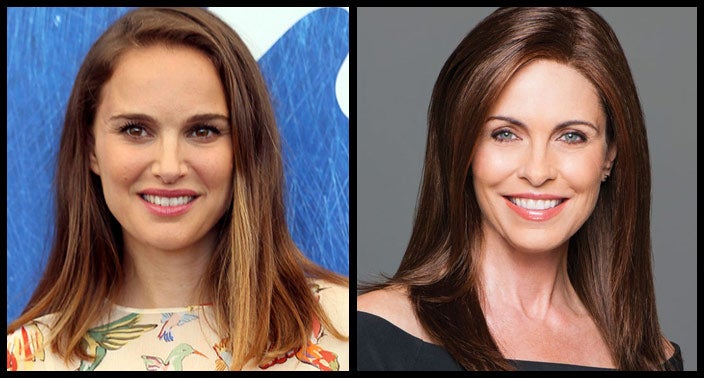 Most know Elisabeth Moss, star of Hulu's "The Handmaid's Tale," for her exceptional acting, but you can't ignore her classic style! Moss' semi-blunt, naturally wavy cut is both chic and relaxed, giving an "I-wake-up-fabulous" look. Try out her style with Heidi by Jon Renau Wigs. 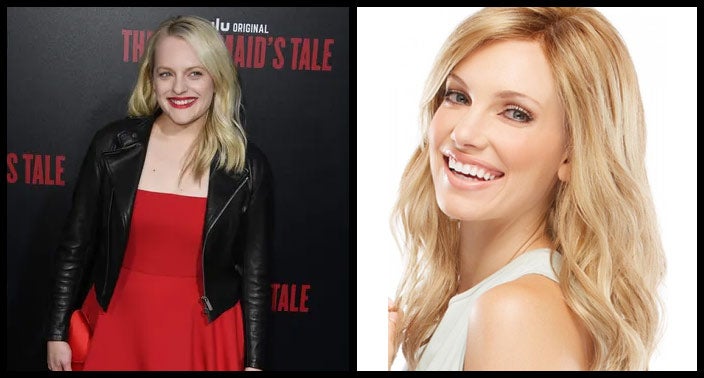 Always elegant, this talented Australian actress was on a roll in 2018. With her popular HBO show "Big Little Lies" and the release of her thriller film "Destroyer," Nicole Kidman can't be beat—and you can tell just by looking at her sleek, sophisticated hairdo. Middle-parted, long, straight, and out-of-the-face, Kidman's cut is bold and confident. Get her look with Courtney by Jon Renau Wigs; this wig's monofilament part allows you to move the part to the center (or side), while the lace front allows you to push the hair behind your ears and show off your face. 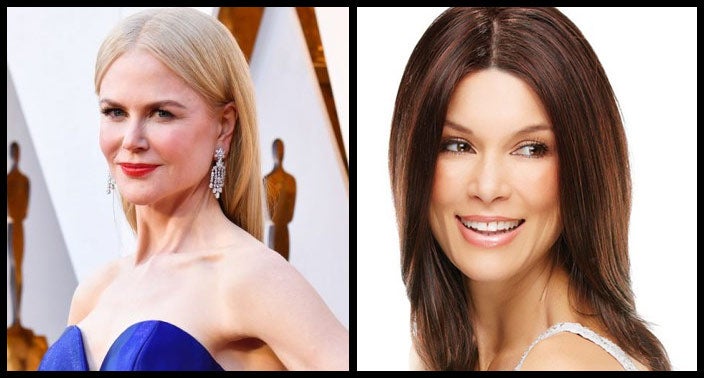 Saoirse Ronan received a 2018 Golden Globe Award for her phenomenal role in the film "Lady Bird"; it seems this Irish-American actor is always turning out interesting and off-beat films. Ronan's chin-length bob is a simple and classic cut that allows her natural beauty to shine through. Try out this timeless style with Bellissima by Belle Tress Wigs; the monofilament top, lace front, and heat friendly synthetic hair allow you to wear this surprisingly versatile style in tons of different ways. 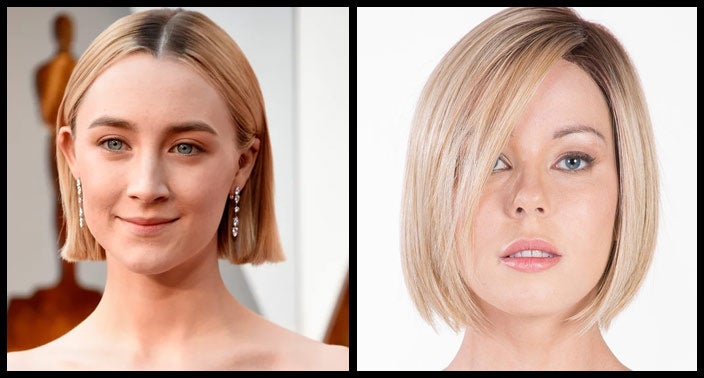 Dubbed the Queen of All Media, in 2018 alone Oprah won the Golden Globe Cecil B. DeMille Award for lifetime achievement, appeared in Disney's "A Wrinkle in Time," and even teased a potential 2020 presidential run. At the 2018 Golden Globes, Oprah wore an extra voluminous curled 'do truly befitting a queen. Socialite by Eva Gabor Wigs is a ringer for her elegant hairstyle. 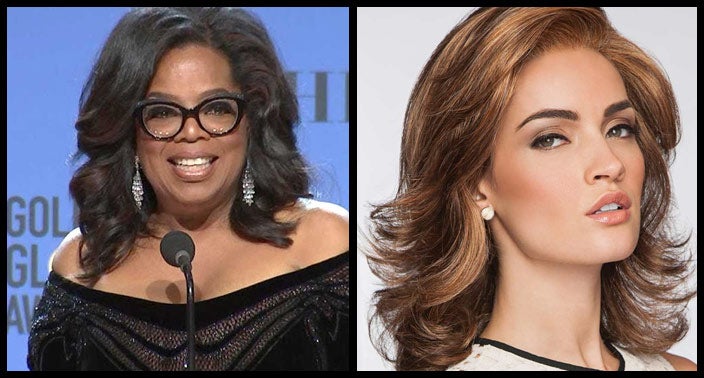 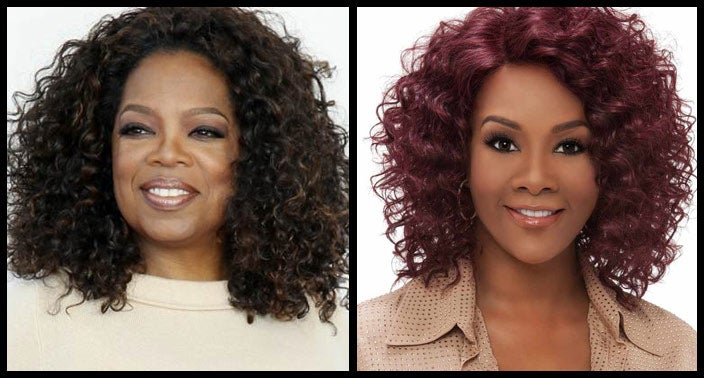 With not one but two critically acclaimed movies released in 2018, we'll be blunt and say that this "A Quiet Place" and "Mary Poppins" star is amazing! Emily Blunt's most recent hairdo is a naturally wavy lob (or long bob). Get her beachy style with Scarlett by Jon Renau Wigs. 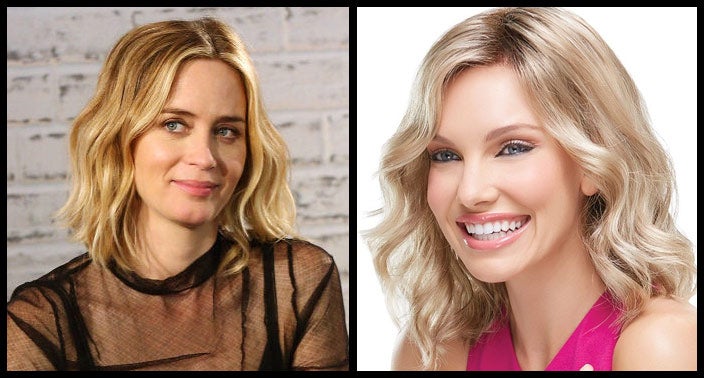 This model, TV show host, and social media icon had a big 2018; with the welcome of her second child and the release of her second cookbook, Chrissy Teigen is certainly keeping busy—but she somehow still finds the time to look fabulous! Teigen's feathered and wavy bob cut looks casually fabulous. Get her style with Evanna by Rene of Paris Wigs. 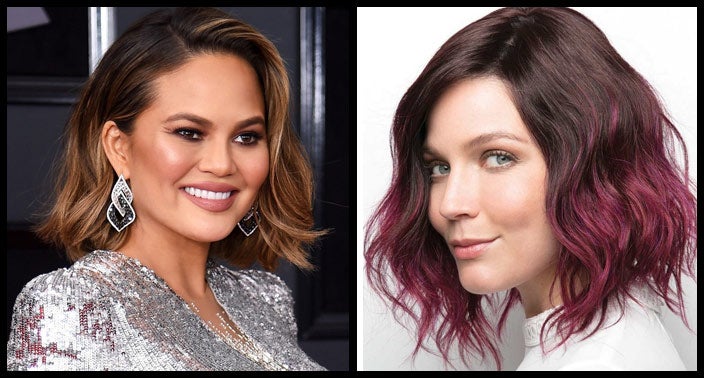 She might not be in the white house anymore, but Michelle Obama is just as relevant as ever. In fact, Michelle Obama was named the most admired woman of 2018 in Gallup Polling's annual survey, and her new book "Becoming" is number 1 on the New York Time's best seller's list.  Michelle Obama is highly regarded for her intelligence, activism, and, of course, her undeniable grace. Spotlight by Raquel Welch Wigs perfectly captures Michelle's effortless elegance. 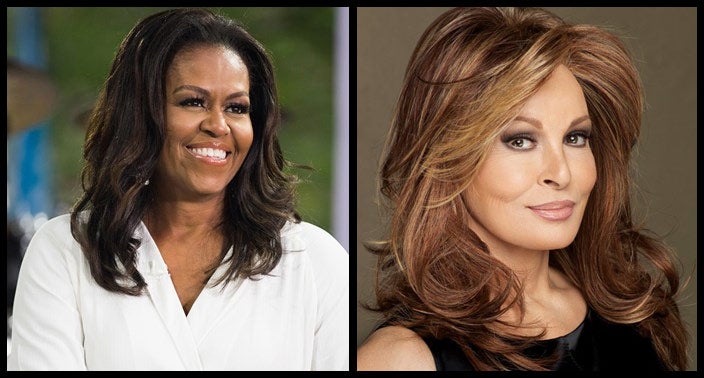 How can you have a list with Taylor Swift without including her musical rival? Katy Perry was the highest-paid female artist of 2018 thanks to her Witness tour; however, her tour didn't get nearly as much buzz as her hair (pun intended). Perry's bleach-blonde buzz cut was one of the most talked about haircuts of 2017, and she's still rocking a softer version of the pixie cut. Her style is cute and undeniably edgy (and not to mention low-maintenance!). Virtue by Eva Gabor Wigs will give you Katy Perry's super-cool look. 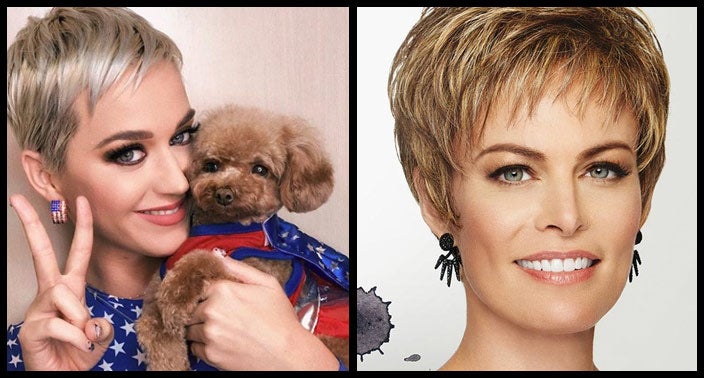 A true style icon, Time magazine named Rihanna one of the 100 most influential people of 2018. Rihanna is known for changing up her hairstyle often (she even wears wigs sometimes), but we fell in love with her voluminous ponytail locks! While not a full wig style, anyone with hair can achieve Rihanna's glamorous ponytail with the Wrap-n-Wear Wavy Ponytail Hairpiece by Revlon Wigs. 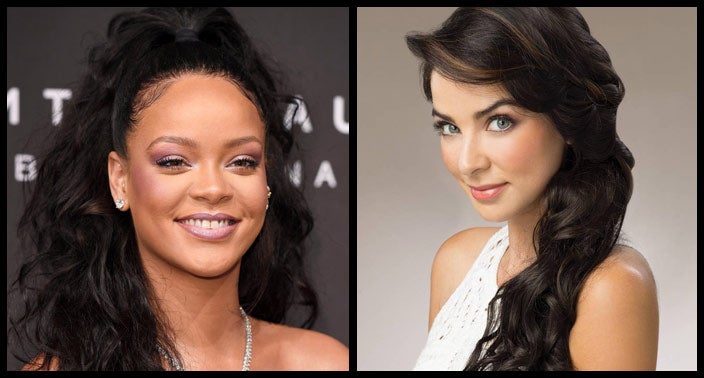 Which hairstyle is your favorite? Who is your celebrity wig inspiration? Let us know in the comments below! Shop our full selection of wigs here.

How to Straighten a Synthetic Wig