Recent Posts
Blog Categories
Search Blog
Search blog
About This Blog
Inspiration and fashion tips for women. Empowerment for cancer patients, women with hair loss and anyone who wants to look and feel her best.
Blog Categories
Recent Posts
20 Celebrity Inspired Wig Styles to Try in 2020
Top Eyebrow Trends of 2019
All About Nioxin: What You Need to Know
5 Ways Pets Can Help Cancer Patients
8 Ways to Care for Your Scalp During Chemo
How Cooking Can Ruin Your Wig (And How to Make Sure it Doesn't!)
How to Make a Wig Less Shiny: 6 (Must Try!) Expert Tricks
"Awareness is Over": The Problem with Breast Cancer Awareness Month
Top 5 Breast Cancer Breakthroughs of 2019
What Vitamin Deficiency Causes Hair Loss: 4 Vitamins Linked to Hair Loss

What is a Snood? 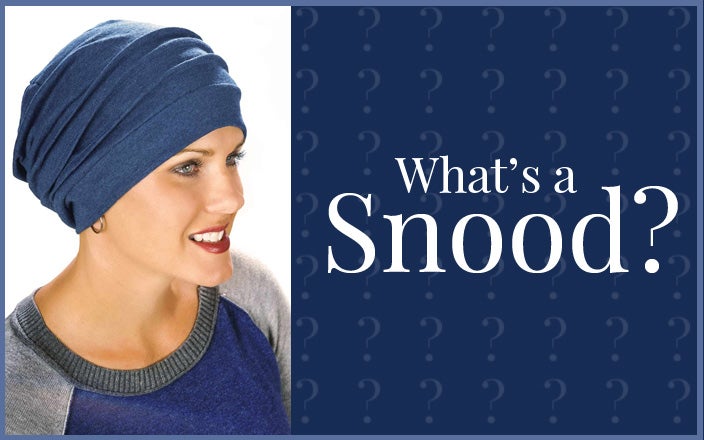 Women have been sporting snoods for decades. The shape of the snood hat resembles a pouch and sits loosely on the head. It either features a form fitting base or can be pinned into the hair, depending on how the snood is designed.

The snood style that features a fitted band at the base is perfect for women with hair loss because the loose, slouchy area in the back creates volume and gives the illusion of hair underneath the hat.  Additionally, snoods add a layer of protection to the head and can keep the head warm, depending on the material they are made from. 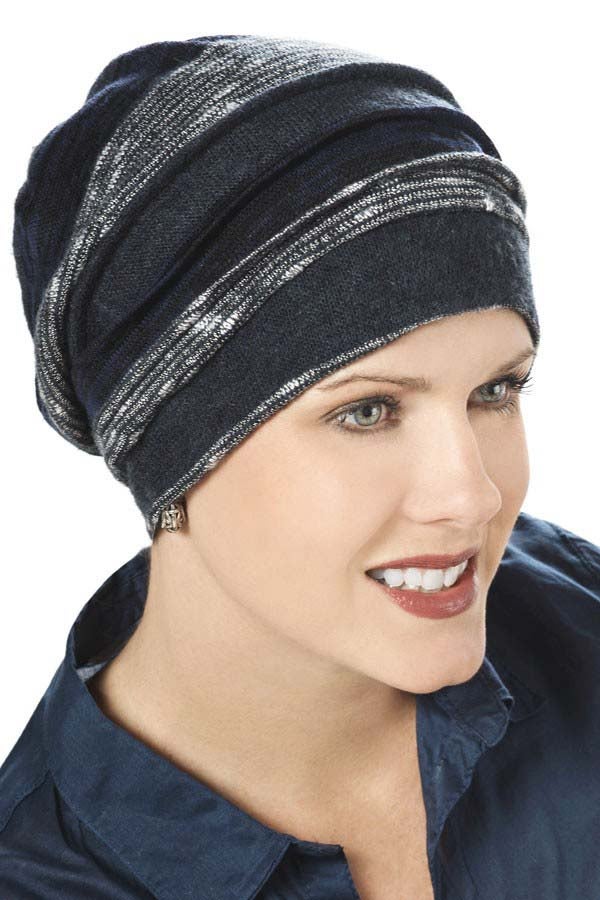 A sweater knit snood like this one is a good option to keep the head warm in winter.

With their loose, relaxed style, snoods are as fashionable as they are functional. Some members of the fashion community also refer to tube scarves or infinity scarves as snoods since they can be pulled up and draped over the head.

Our version of a snood hat is a fashionable accessory that is used as a head covering by women with hair loss. 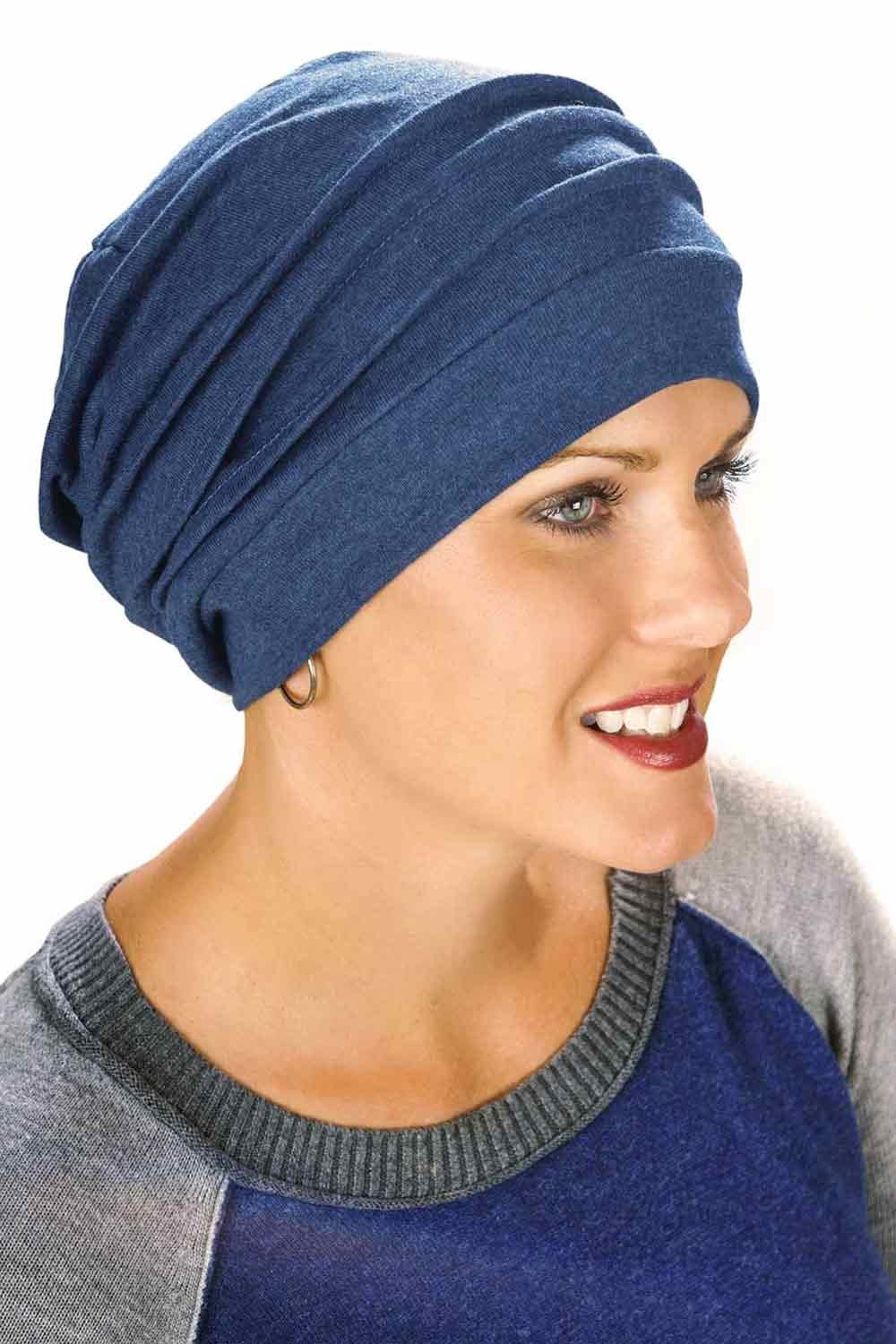 Those aren't the only uses for snoods, though. Historically, they have been worn for many different reasons. Late 19th century women used snoods to protect their hair from the elements and from getting knotted or matted when tending to outdoor chores. In those days, snoods were often made of thick yarn or knit with coarse mesh. 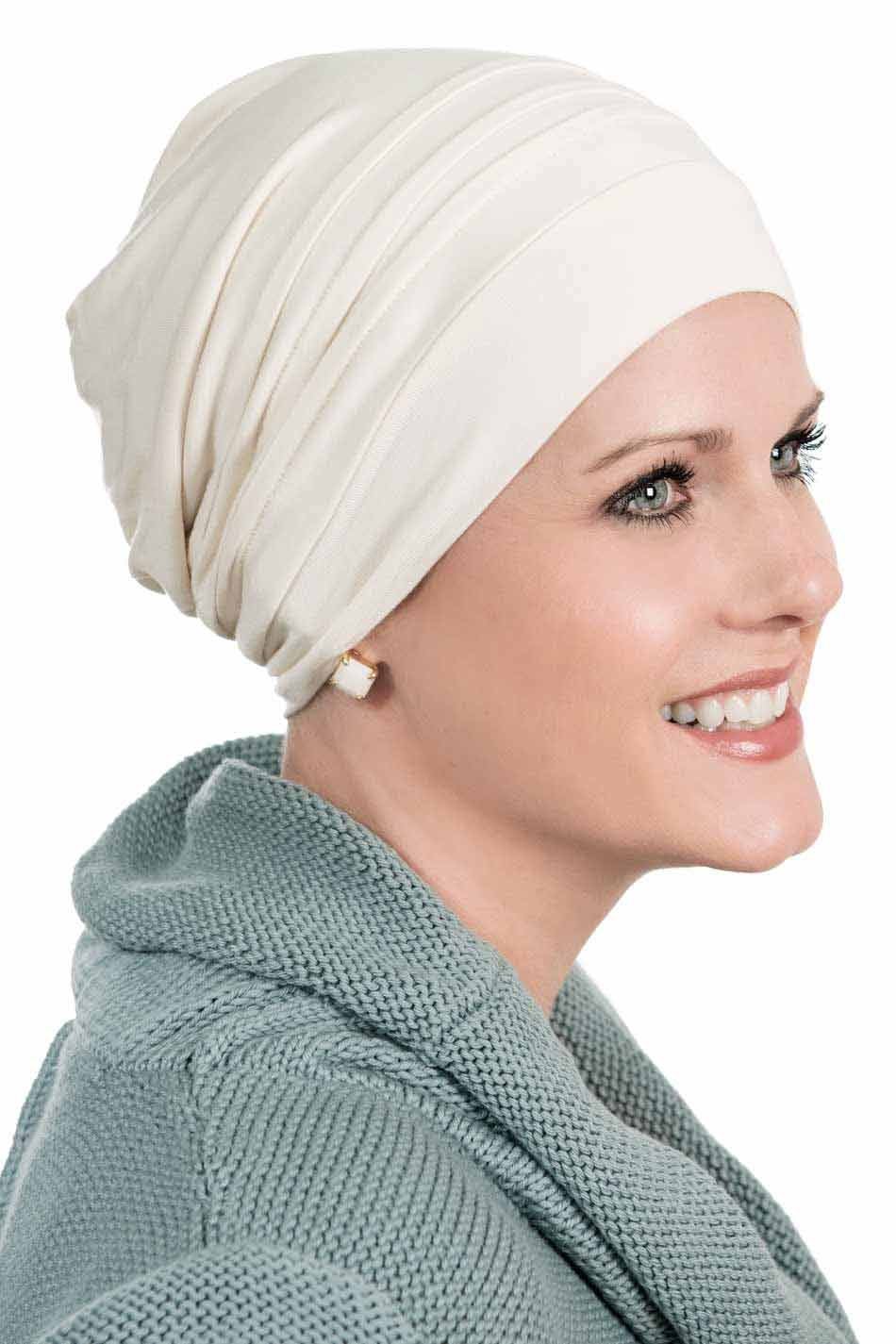 Coarse mesh and thick yarn? Sounds uncomfortable. They would have been much happier in this bamboo snood.

The snood's shape made it a functional piece in the post WWII era as American women began to enter the workforce. They used snoods made from various materials as hairnets to keep their hair out of their face while they worked. With so many American women wearing snoods, it was only a matter of time before they developed into fashion pieces.

But a snood isn't always a snood... at least not in the way we've described. Why? Because people in different parts of the world refer to define the snood headcovering differently. For instance, in Scotland and northern England, the term refers to a headband worn by young, unmarried women.

Religious head coverings can also be referred to as snoods. The Catholic nun habit and Muslim hijab that are used to cover the hair for religious reasons can also be called snoods. Some Orthodox Jewish women use snood shaped headwear as a tichel, or a head covering for modesty.

No matter how you use it, it's safe to say a snood is an ideal headcovering for women with and without hair. 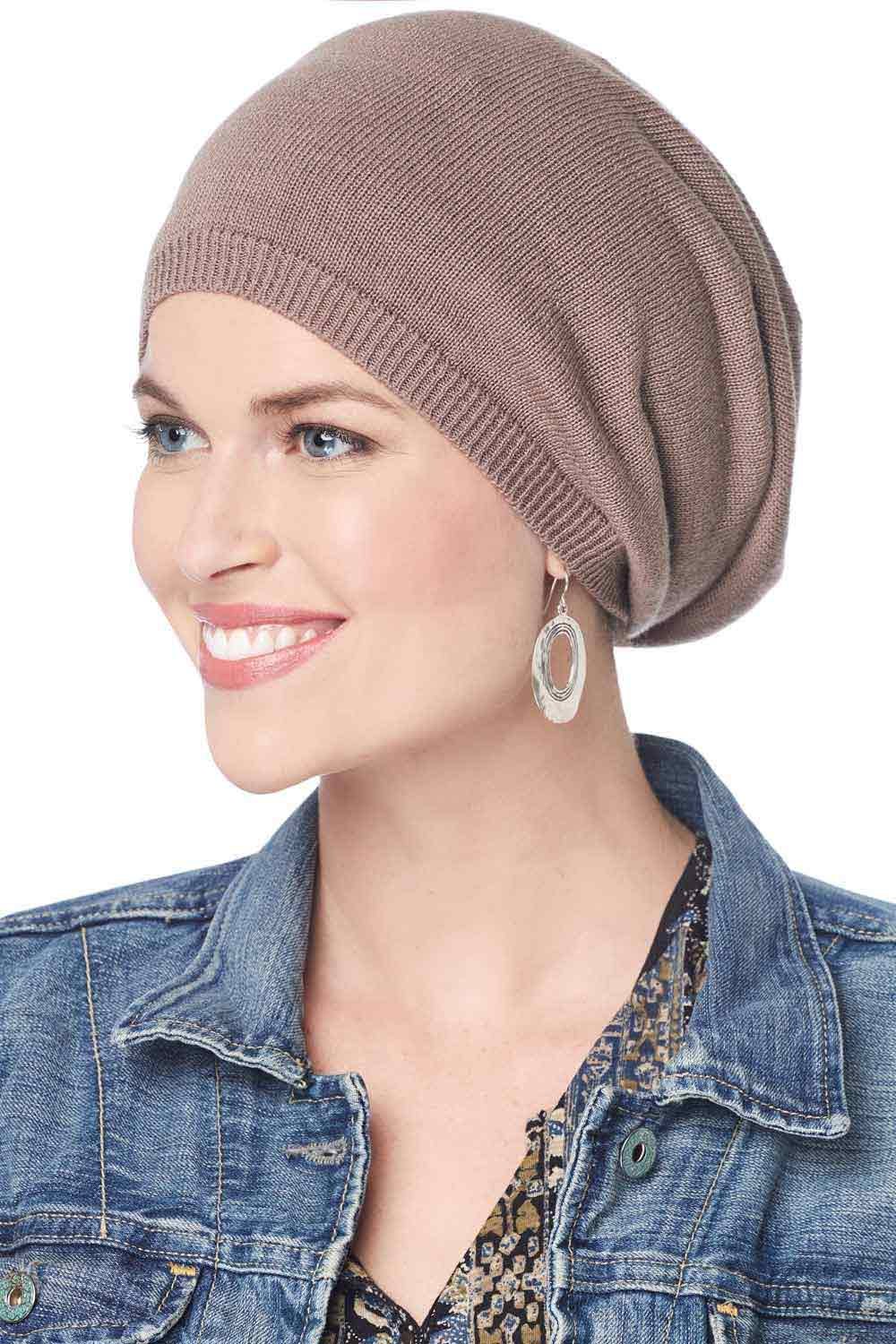 1 Comment(s)
Sharon McRae
Wonderful tidbit of historical info. Browse your website often, have yet to purchase because of preference to ethnic patterns not available. Consider adding African/Indian designs to snoods? Women like myself of that ethnicity have hair loss issues as well.
Reply Feb 16, 2019 09:01
Copyright© 1994-2020, Headcovers Unlimited, Inc. All Rights Reserved.